Do not buy into the false belief that neuroscientists actually know what the brain is doing.

Understand that most neuroscientific “facts” are inherently making statistical, not factual, statements. For example: Broca’s area is probably involved in language production, insomuch as there is a brain region that can be clearly identified as “Broca’s area” in any one given person. There’s a reason why neurosurgeons do electrical stimulation mapping prior to tissue resection: nothing in the brain is ever as simple as textbooks indicate.

Think critically about any statements you encounter in the neuroscientific literature and in your own thinking; e.g.: What does it mean for a brain region to be “involved in a task”? Can you have neural correlates of a behavior without needing that neural region? How are the researchers operationalizing “attention”, “memory”, “emotion”, etc.? Are they measuring what they say they’re measuring?

What does a neuron do?

Seriously. Think about this one hard.

Look to the literature before you start your research. A lot of cool single-unit work was done in the 1960s and 70s that’s been forgotten. But don’t mistake old research as Truth, either. 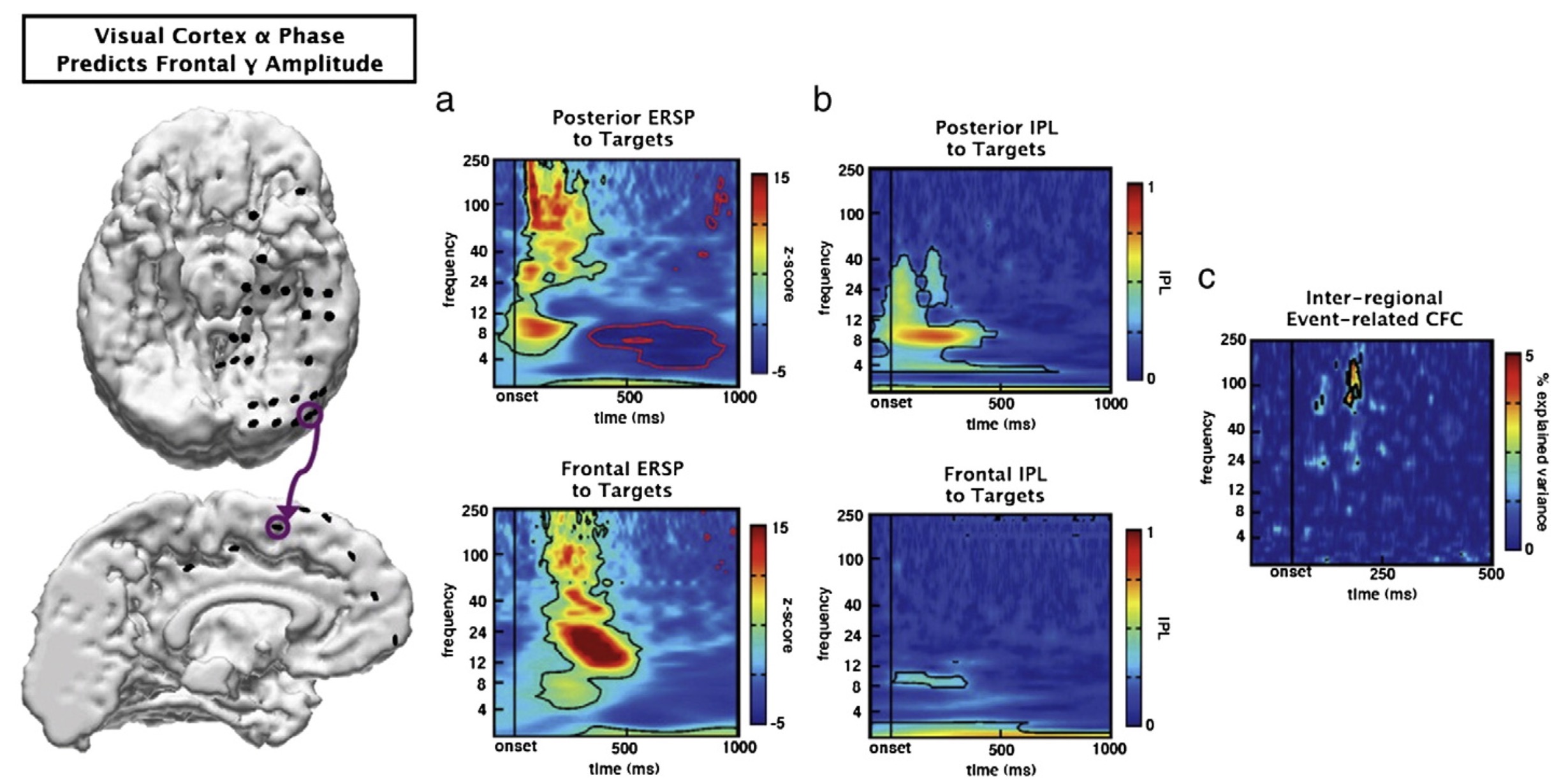